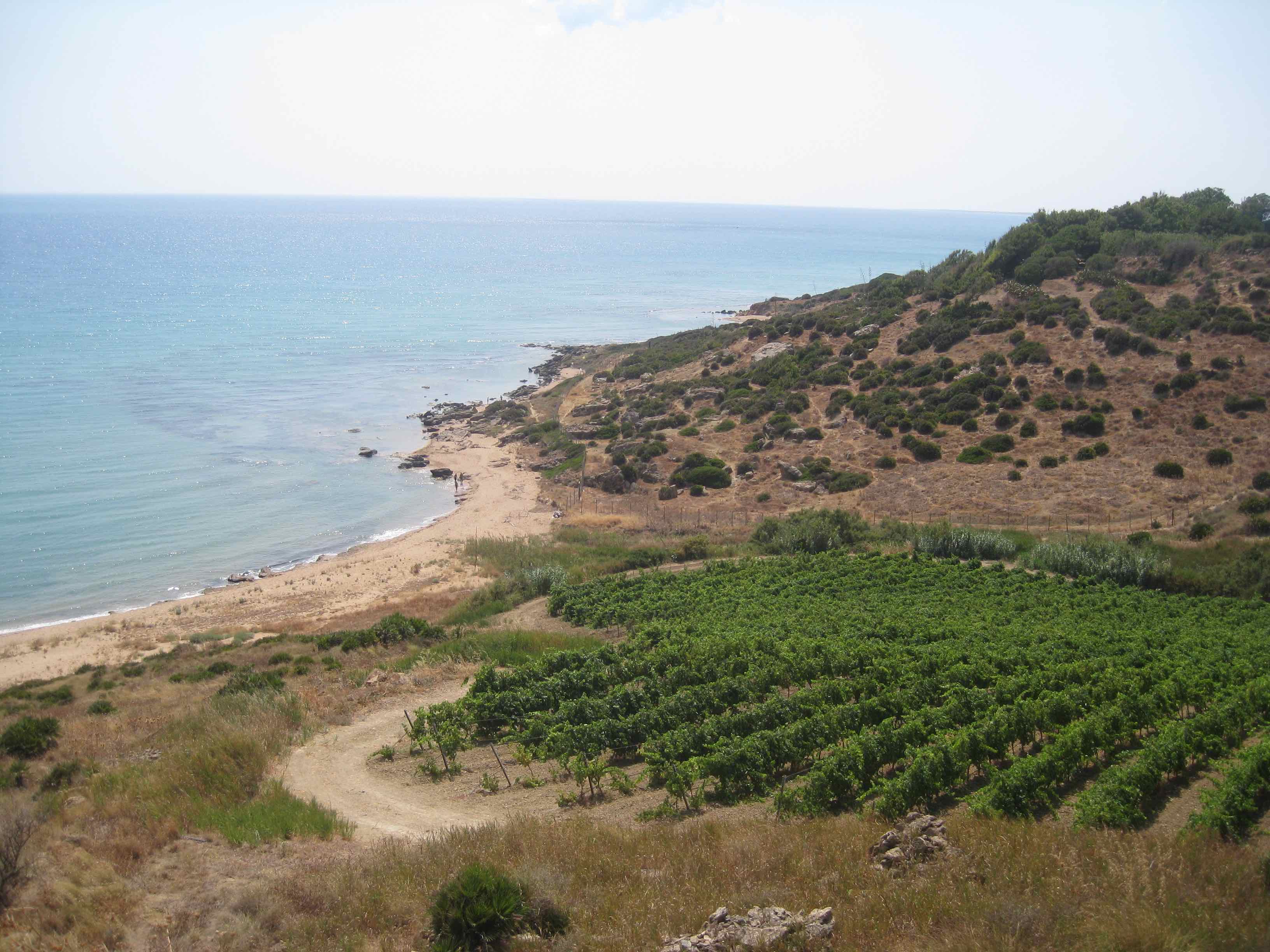 Do you know the grape balbiani? Ever read about a grape named sezannensis, or one called oiriki? Even if you’re an “expert” wine lover, curious to learn about everything in the wine world, it’s likely that you’ve never heard these names. Don’t worry if you don’t know about them. They were “ancestral grapes” that didn’t survive a glacial era more than 60 million years ago. Will modern grapes like cabernet sauvignon and chardonnay become extinct because of climate change in the future?

In our current era of climate change we assume viticulture will be changing too. However, today we are more aware of it than in the past. And hopefully more ready to face it. Recently, in the Champagne region of France, some producers have started to consider blending in some of the almost forgotten local grapes like arbane, fromentot, or petit meslier. Although included in the production rules of Champagne, they had been abandoned because the general climate of the region was colder than now, and these grapes almost never reached their full ripening potential.

Nowadays the things are different. “In the past, the traditional grapes of Champagne had issues of botrytis and excessive acidity,” says Attilio Scienza, professor of Viticulture at the University of Milan. “That’s why their cultivation was shifted towards warmer areas. In recent years, though, producers have returned to cultivating more acidic grapes to counteract warm vintages. They are also moving to source fruit from cooler areas like those in the northeastern part of the region, which had been abandoned around 1800.”

Naturally, the new challenge of climate change doesn’t concern only French producers. It also impacts Italian wine producers – and all the others around the world, of course.

“In Italy we have a tremendous wealth of grape varieties,” Professor Scienza continues. “Many grapes are already adapted to hot climates: glera, for example, does not undergo too much stress in small climate variations, because it is a generous and manageable grape, and is able to react well to the conditions of different vintages.”

Glera is the name of the grape used in one of the most successful sparkling wines in the world: Prosecco. So don’t worry if the summers are getting warmer and warmer; you’ll always find a good bottle of Prosecco to freshen your palate.

Prosecco is comparatively new on the worldwide market; what about those more renowned wines, whose “classic” taste has been established for decades, if not centuries? What about Barolo, or Trento DOC, and all the other Italian DOC and DOCG wines? Changing their production rules (inserting new grapes or abandoning others) is often a matter that requires a lot of time and tons of bureaucratic paperwork. “If it becomes too challenging or expensive to change the grapes allowed in a well-known or classic wine, the grapes themselves could be shifted elsewhere, to more favorable places,” claims Scienza. “The most important thing is to use this time to study new varieties and new rootstocks through crossings, so you create even more disease-resistant varieties. In short, climate change might be one more reason to improve grape quality.”

Many producers believe that climate change will push more wineries to re-discover their native grapes “I think that in the near future many local varieties of grapes will come back into fashion,” maintains Gianluca Morino, a wine producer in Piedmont. “I mean, it’s likely that grillo cultivated by the sea in Sicily resists high temperatures better than the more recently arrived merlot in the same region, even when the merlot is cultivated in Sicily’s cooler areas.

“Some varieties have in their genes a greater potential for adaptation to heat than others. Barbera or freisa, for example, have a lot of acidity and love the heat and hot summers: these will be the vines we will pay more attention to if the effects of new climate variations become more pronounced.”

Do you think that some grapes will suffer more than others with climate change? “I fear so,” replies Morino. “White grapes in general might have lesser aromas and lower acidity. In Piedmont, red grapes like grignolino and dolcetto whose features are freshness and smoothness, would suffer if the climate gets warmer.”

What do you think it’s best to do in a case like this? “If climate change were to be limited to a few degrees, then it would be enough move the vineyards a little – at least for us, in the north of Italy.  If the change were to be more marked, growers would have to change the proportion of the different grapes they grow in favor of those which need more hours of light and heat, like cabernet sauvignon, barbera, montepulciano, cannonau.”

The winemakers’ solution to the challenge of climate change seems to be clear: if you cannot change the variety or the blend of grapes of a wine, then you must change their area of cultivation, looking for higher altitudes or cooler places.

Luckily, there are regions in Italy that have plenty of native varieties to choose from, as they have Sicily. “The loss of freshness and aromatic content due to temperature rise can be counteracted with the recovery of our old varieties – says Giovanni Marletta, agronomist and consultant to many Sicilian wineries. “Here in the South we are lucky, because we have a rich heritage of grapes preserved in suitable vineyards. Among them there are certainly many grapes that have already had centuries of adaptation to our soils.”

In your opinion, what grape varieties will resist climate change most easily? “I think that our most important red varieties like aglianico, negramaro, nero d’Avola will resist better than the white grapes… The viticultural landscape is about to change: right now new vineyards have already been planted on higher hills, with north-facing slopes.”

What do you see the future? “We are confident: the climate is changing, but our viticultural knowledge is also deepening, and day by day new techniques allow us to adapt our vineyard management to achieve good quality levels. The most important phase in wine production is the grape growing,” concludes Marletta. “So I guess that we agronomists, especially, will have to face new problems in viticulture… But it’s our work, and we love the challenges as well!”