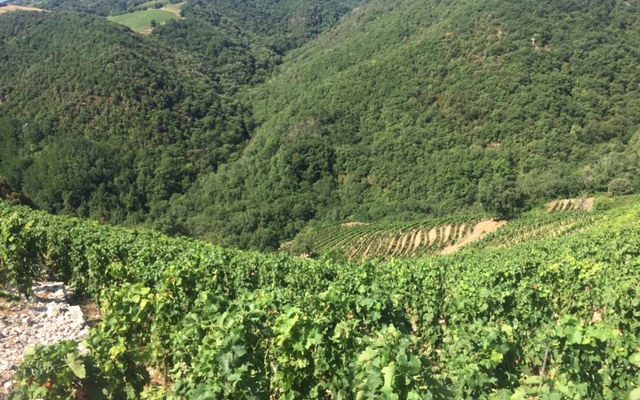 Old Vines: In the Rhône Valley, it’s Not a Marketing Slogan, it’s Saving the 2015 Vintage 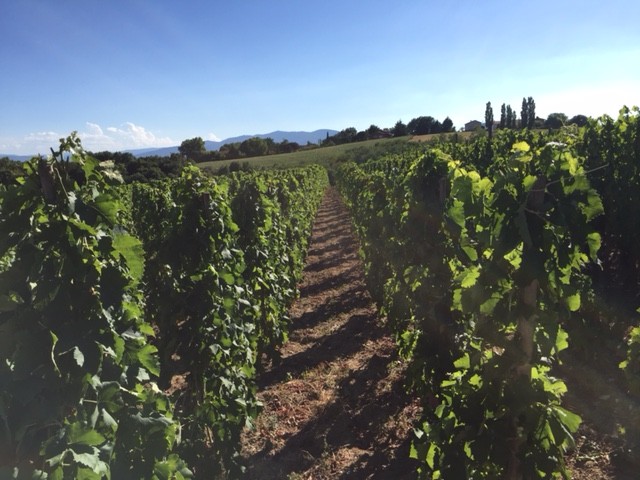 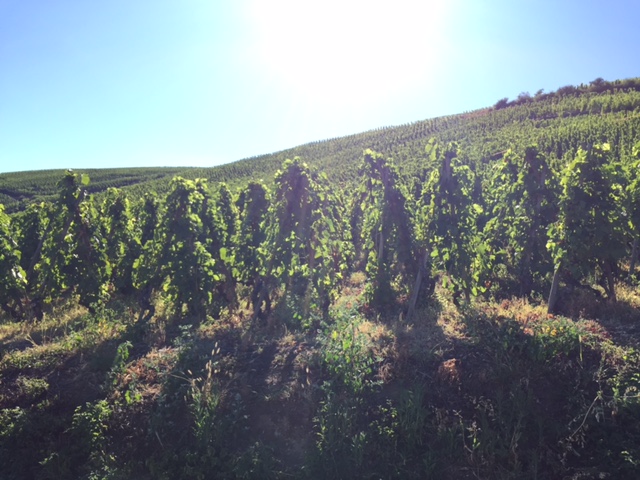 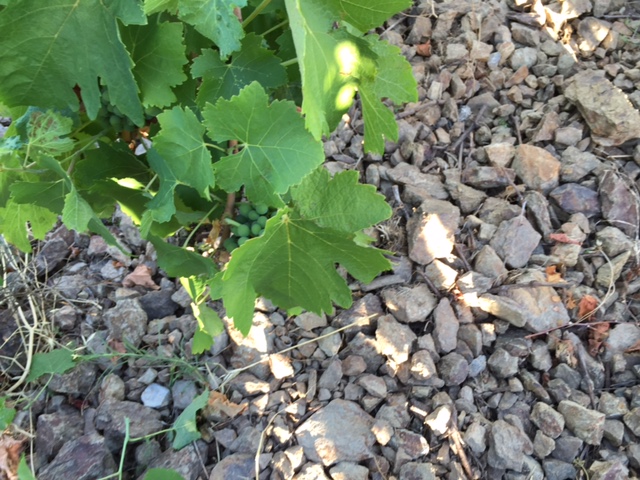