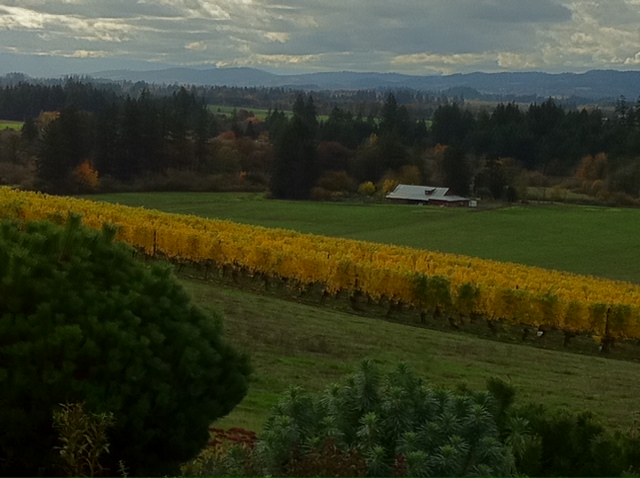 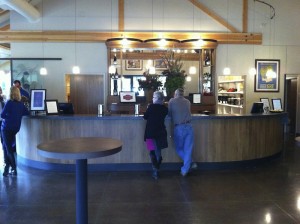 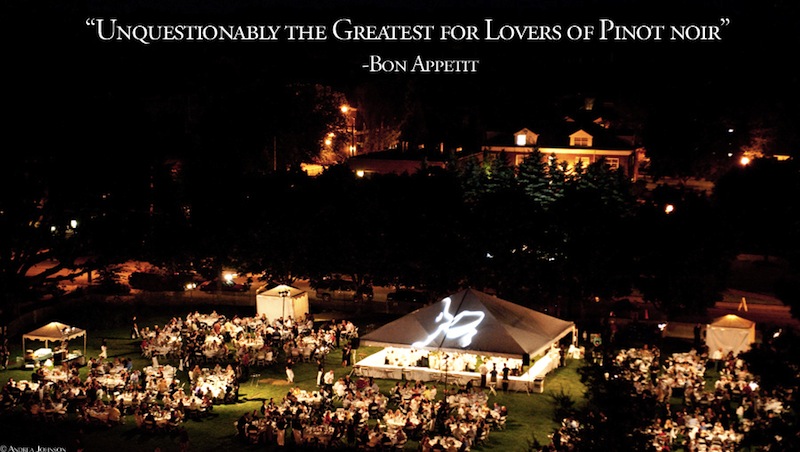 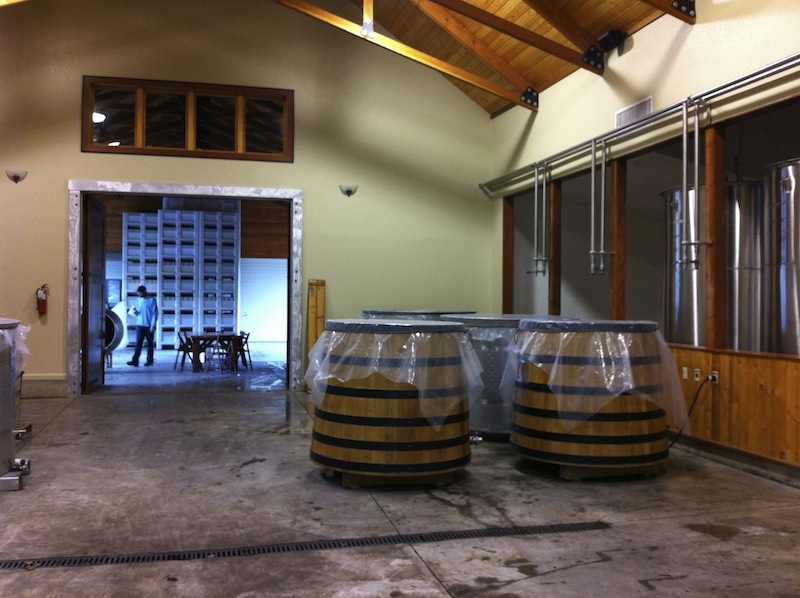 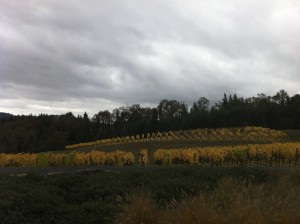 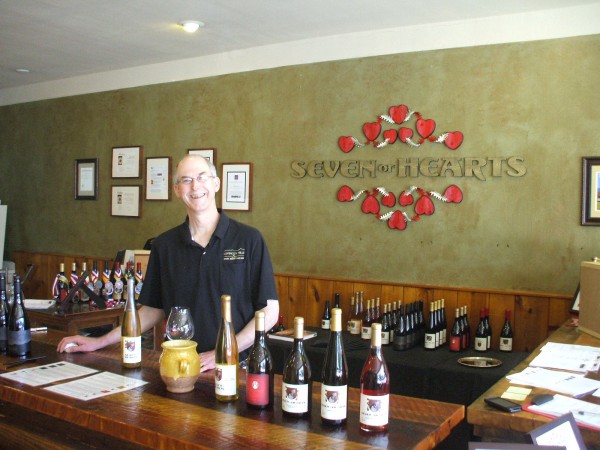 Byron Dooley at Seven of Hearts

[author] [author_image timthumb=’on’]https://palatepress.com/wp-content/uploads/2012/12/LMArcher.jpg[/author_image] [author_info] Terroirist, foodie, and author of binNotes.com – ‘a blog for those who consider wine an art, not just a beverage’—L.M. Archer holds the French Wine Scholar designation from The French Wine Society, membership in the Society of Wine Educators and Pacific Northwest Writers Association, and a B.A. from Smith College.[/author_info] [/author]