Selling Armagnac to China: Worth Watching

When I was in the French region of Armagnac in December, everyone was all excited about selling Armagnac in China. As well they should be. While Armagnac is a beautiful, tawny, aromatic spirit with a long tradition, in recent decades it has fallen far below Cognac in world recognition, consequently in sales—and even in reputation. 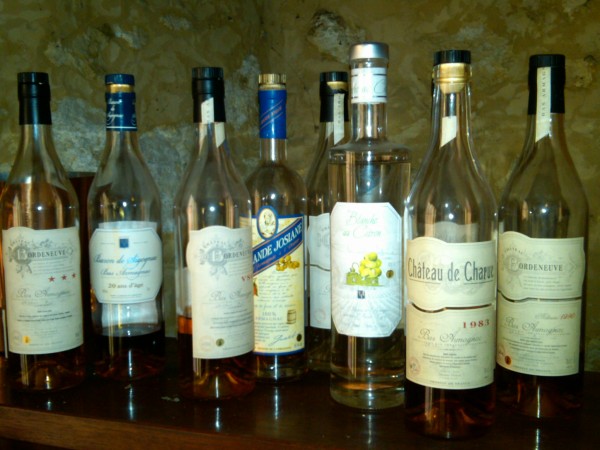 When asked “What are France’s great spirits?” many people in the Western world automatically answer “Armagnac and Cognac” though relatively few of us have tasted Armagnac. Yet we tend to encounter Cognac regularly. Probably not because we sip it in the traditional manner in the library after dinner by a crackling fire, but because Cognac is a component of so many cocktails, especially in the US.

While it might not be too late to revive Armagnac’s fortunes in Western countries like the US, could it be easier to start fresh in Asia?

Reading about the situation online, I found cautions about possible shortages of Cognac in China this year. I’m wondering if Armagnac could—or should—take advantage of this. If people were offered Armagnac when there wasn’t any Cognac left on the shelf, Armagnac could be perceived—incorrectly—as lesser quality.

According to the Cognac Bureau (BNIC), Cognac sells five bottles a second in China, which amounts to about 23 million bottles per year. Which means that in China, Armagnac sales were about 1% of Cognac’s last year. 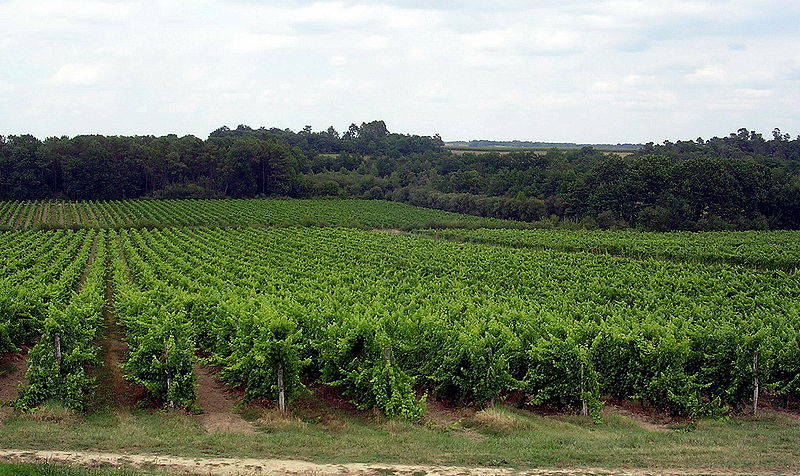 Background: in the fall of 2010 a delegation of Armagnac producers went to China, and Chinese journalists and sommeliers have recently visited Armagnac. At least one Armagnac has actually “been present” in China for 30 years and there are now a handful of brands there including Chabot, Darroze, Marquis de Montesuiou, Samalens, Sempé and Tariquet. Technically, Armagnac growth in China is sky-rocketing, increasing tenfold in 2011 (according to the Armagnac Bureau) with sales of a quarter million bottles—though it was starting essentially from zero a few years ago. This is a pretty good start when you consider that Armagnac is 1/25th the size of Cognac, and Armagnac’s total production ranges from five to seven million bottles a year while Cognac produces about 163 million.

Thus Armagnac can be positioned as an artisanal product, while Cognac’s high production might be called “industrial” by the Armagnac producers. But if Armagnac producers try to promote Armagnac at the expense of an admired spirit like Cognac, it could backfire and lower the perception of both spirits.

There must be a way to deal with Armagnac’s relationship to Cognac both with without detracting from Cognac, and without presenting Armagnac as a “poor relation” to Cognac.

Cultural conditions could enhance or detract from any campaign. For example, it seems age and tradition are respected in Asia. This would auger well for Armagnac, which is the oldest spirits in France, having officially celebrated its 700th birthday a couple years ago. (Actually, this could help Armagnac in the US, where we seem to covet older whiskies – though perhaps Armagnac has fallen too far off our radar to compete in the “aged spirits” environment here?) 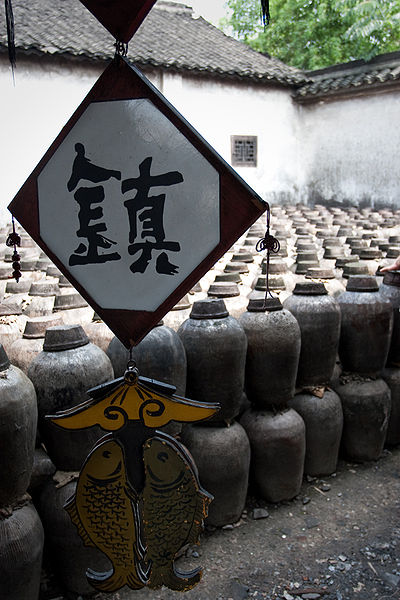 But if Armagnac producers proclaim that Armagnac is older than Cognac, would this backfire with a possible disastrous loss of face? First of all, there’s a question of getting people in China to take notice, and to believe this. Cognac is so well established, they might reason, that if Armagnac is truly older—and therefore more venerable—why wouldn’t Asian consumers know about it already? If this is a secret kept by the West, would it be too embarrassing to Asians to find out at this late date?

Price-wise, Armagnac is a French luxury good in the same category as Cognac, though the Armagnacs sold there are often older than the Cognacs, Armagnac representatives told me. Perhaps there’s room for both in China, as they say, as with the French luxury leather goods companies Louis Vuitton and Hermès. (It may be worth mentioning here that the average American would not know the difference between these French fashion brands. Maybe that’s another reason we’re not drinking more Armagnac in the US?)

Quality-wise, there’s no dispute that Cognac and Armagnac are neck-and-neck. Historically, Armagnac has come in second to Cognac in world markets often due to simple geography: the Cognac region lies along a river with direct access to the Atlantic for trading, while Armagnac producers are land-locked.

To look at Cognac’s and Armagnac’s PR materials, one claims double-distilling makes a finer product, the other claims single-distilling makes a more complex product, so it’s clear that beauty (or flavor) is in the eye of the beholder here. In other words, à chacun son goût. Can this be communicated?