Reviews:
Nick Harlaftis, the third generation owner of Chateau Harlaftis near the town of Neméa, tells a hell of a good story. As a young man, Mr. Harlaftis got his flight schooling courtesy of the USAF in Texas and returned home to become a leading pilot and eventually a top commander in the Greek Air Force. He was the first Greek pilot to break the sound barrier. Now in his seventies and sitting in the winery on his brand new shiny Lamborghini tractor, he regaled me with his exploits in the air, and more importantly, his family’s history in Neméa. 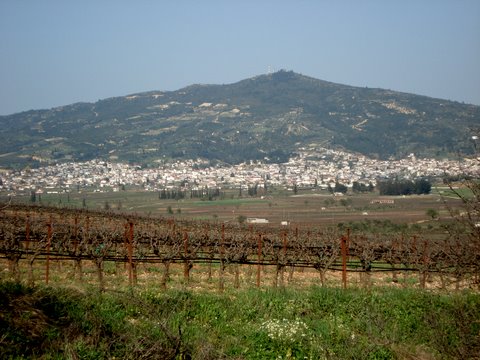 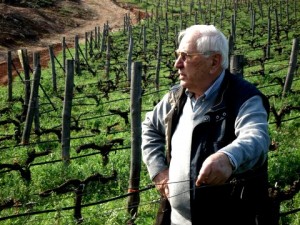 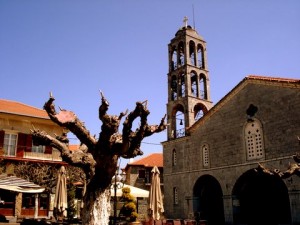 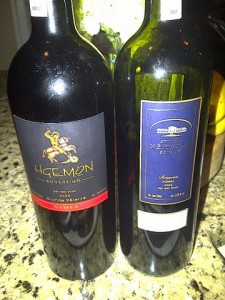 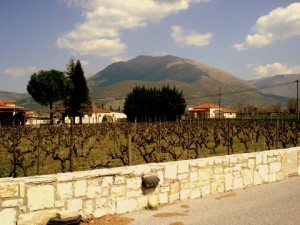 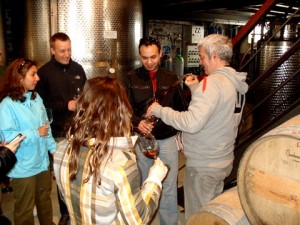 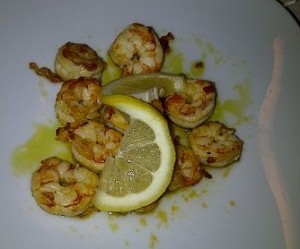 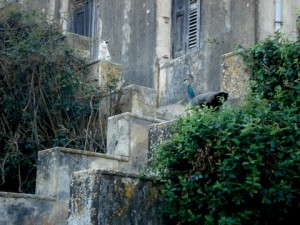 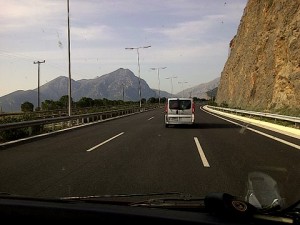 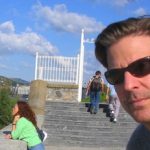