Reviews:
At the top of my list of wine regions to visit, this year, is a rather unlikely place, if you haven’t been introduced to its constantly surprising wines: Nova Scotia. 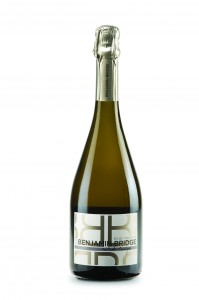 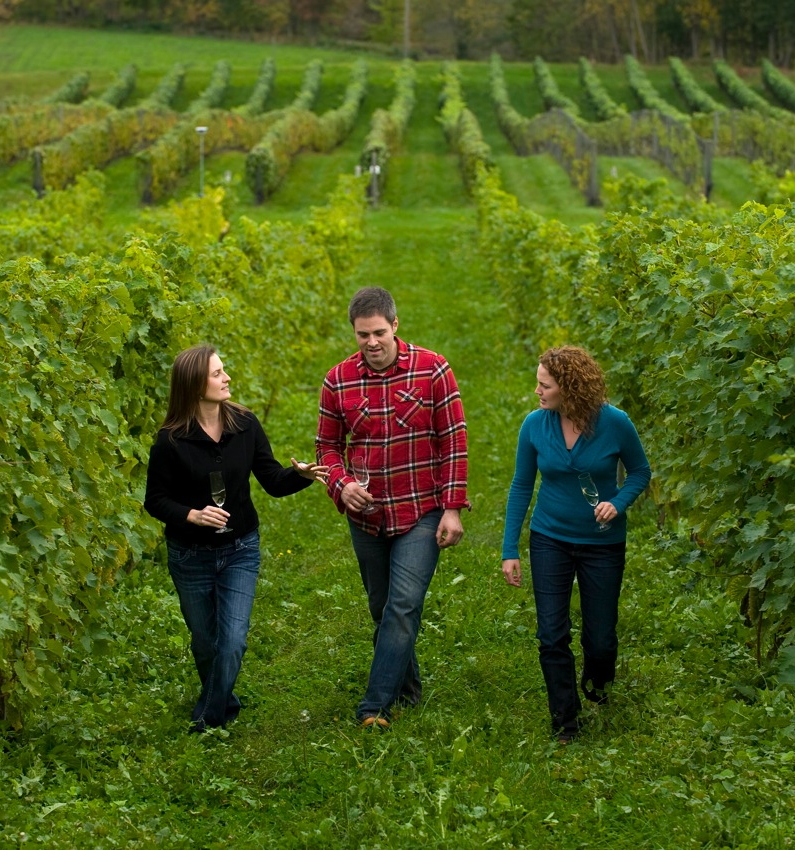 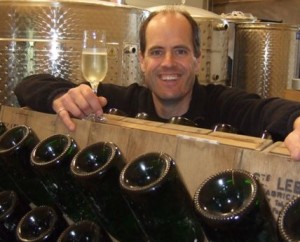