Reviews:
A few weeks ago, we asked Palate Press readers to tell us how they felt about rating systems. Did they prefer the 100-point system, stars, or badges? Or would they rather have no ratings at all? The result? 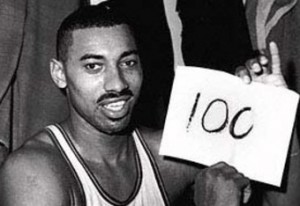 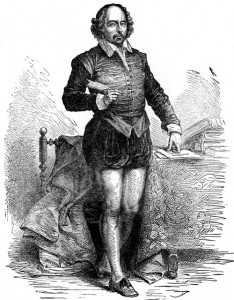