Reviews:
As I was waiting for the wonderfully nice lady to finish wrapping up our prosciutto di Parma, our salami in olive oil with actual slices of white truffle, a delicious rice salad, some amazing stuffed peppers, and other wonderful stuff, I wandered towards some shelves where bottles of local wine stood. Nebbiolos, Barberas and Dolcettos by some good producers I knew, and some I didn’t, and also, to my great pleasure, some Freisa. 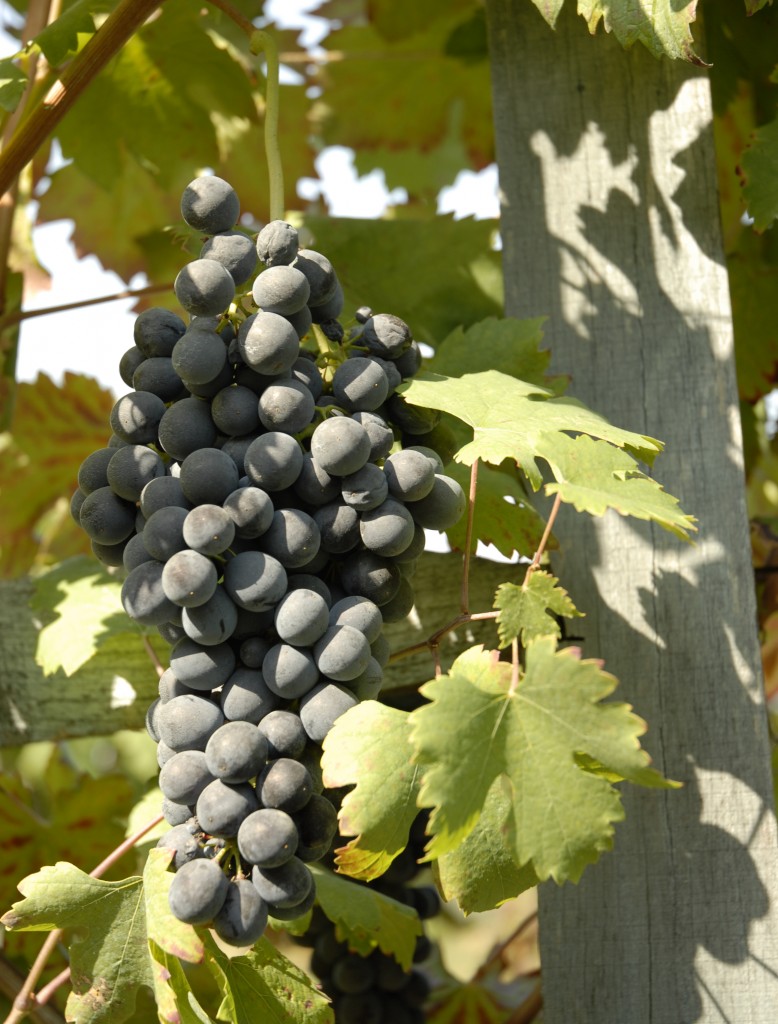