Reviews:
The irony of PA state residents footing the bill for this type of program, which provides (at best) marginal benefit to the state’s wine consumers while helping to perpetuate the state’s monopoly position in wine distribution and therefore bolsters continuing higher prices, limited selection, and decreasing incentive to improve service, well, it’s not lost on all of us, is it? 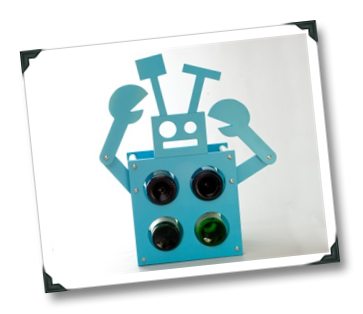 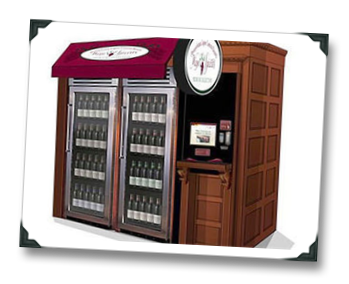